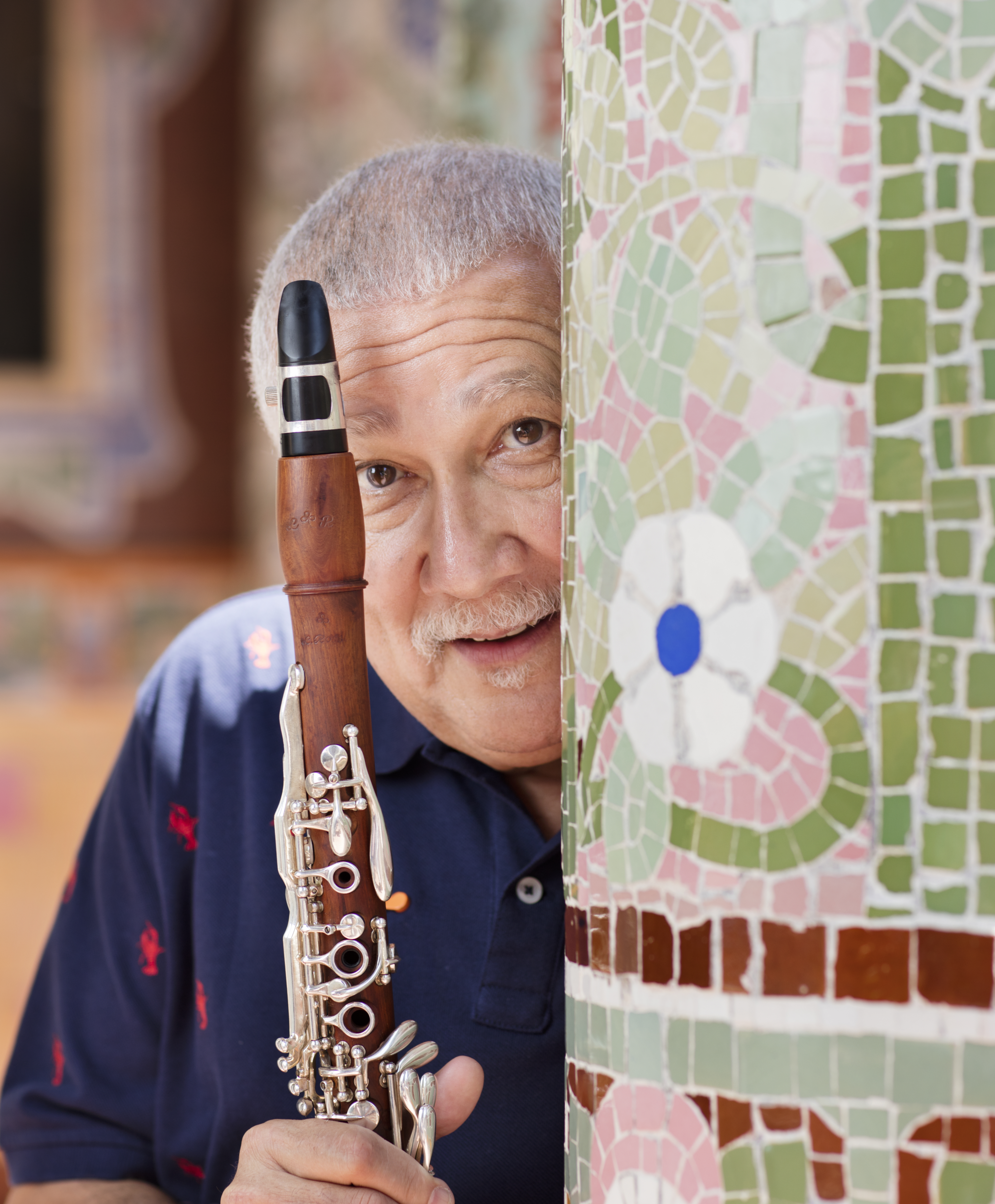 The performance will take place at the Skokie Library and is free and open to the public.