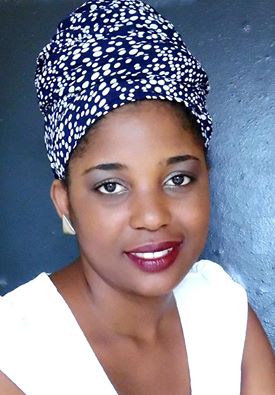 Haitian composer Sabrina Claire Detty Jean Louis writes music to capture emotions and provide outsiders an accessible entry to Haitian culture. As a student of the Dessaix Baptiste School of Jacmel, Haiti, she composed the cello quartet Clair de Lune (“Moonlight“) at age 14, before she knew the word “composer.” She heard melodies, harmonies, and accompaniments in her head and wrote them down. Then, she creatively searched for ways to hear how the parts sounded together; she sang one part into her phone and taught her mother to sing another, while she sang a third part. The beautiful result is captured in the video below.

Jean Louis wrote Plainte d’un Rescapé, (“Survivor’s Lament”), capturing her feelings in the immediate aftermath of the devastating Haitian earthquake of January 12, 2010, which she describes as the most terrifying moments of her life.  In 2015, she was commissioned by Crossing Borders Music to write new works for its 2016 album.