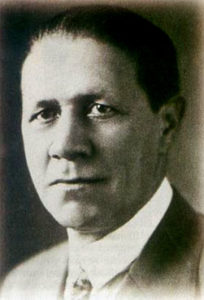 Luis Antonio Calvo (1882-1945) is one of the most celebrated Colombian composers. He wrote innumerable romantic works for piano in a “salon” style. Most of these works he wrote from the leper colony at which he was confined for most of his life. In the town where he was confined now stands a monument to his musical achievements.

Below is a performance of his Malvaloca (“Hollyhock”) performed by members of the Mulati Ensemble in a concert in collaboration with Crossing Borders Music.