Founded in 2011, Crossing Borders Music has become a leading, critically acclaimed interpreter of chamber music by composers from under-represented cultures. Crossing Borders Music was a Headline Artist at the African Festival of the Arts, a Resident Arts Organization at the Chicago Cultural Center, and has been presented by the Old Town School of Folk, Montréal’s Society for the Research and Promotion of Haitian Music (SRDMH), United World College of South East Asia, and at Chicago’s Symphony Center through the Chicago Symphony Orchestra’s African American Network. Crossing Borders Music has been featured on NBC-5 and ABC-7 Chicago News, on WFMT, on WBEZ, in the Chicago Tribune, and as a Critic’s Pick in TimeOut Chicago. Through a grant from The Chicago Community Trust, in August, 2016, Crossing Borders Music released a world premiere album of newly commissioned string quartet music by Haitian composers Jean “Rudy” Perrault and Sabrina C. D. Jean Louis. Through a grant from the Sparkplug Foundation, Crossing Borders Music recorded a world premiere album of original chamber music with the composer, Grammy-nominated sitarist Gaurav Mazumdar, and is now planning its release. 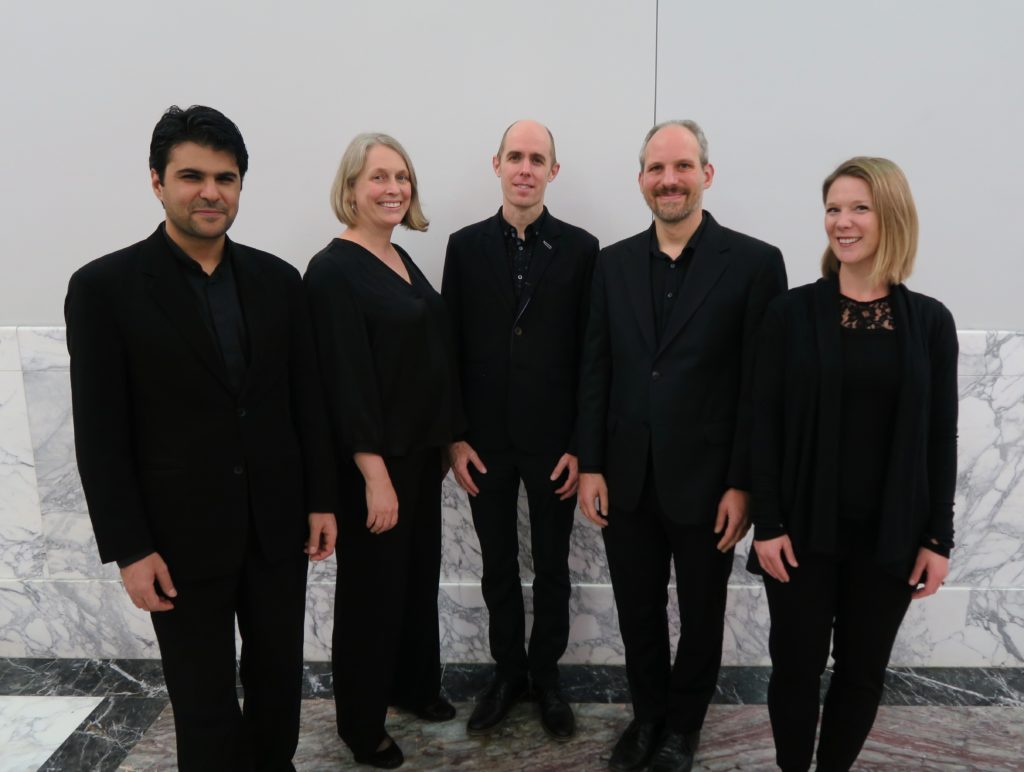 The mission of Crossing Borders Music is to use music to promote the dignity of people from all cultures.

We envision a more harmonious world in which people experience musical and artistic dimensions of cultures in such a way that influences how they shop, invest, travel, volunteer, do business, and live their day-to-day lives.