Eschewing the collection of traditional titles that describe single elements of her body of work, Elizabeth A. Baker refers to herself as a “New Renaissance Artist” that embraces a constant stream of change and rebirth in practice, which expands into a variety of media, chiefly an exploration of how sonic and spatial worlds can be manipulated to personify a variety of philosophies and principles both tangible as well as intangible. Elizabeth has received recognition from press as well as scholars, for her conceptual compositions and commitment to inclusive programming. In addition to studies of her work, Elizabeth has been awarded several fellowships, grants, and residencies, in addition to sponsorships from Schoenhut Piano Company and Source Audio LLC. As a solo artist, Elizabeth represented by Aerocade Music, her first solo album on the California-based label Quadrivium released worldwide in May 2018 to rave reviews. She is founder of the Florida International Toy Piano Festival, The New Music Conflagration, Inc., author of two books, and the subject of a number of scholarly articles, thesis papers, and other academic research. In March 2018, Elizabeth retired from nonprofit arts administration to focus on her international solo career, though she remains committed to the community through workshops and public speaking engagements. Her first motivational book The Resonant Life inspired by her personal experiences as a professional artist was released in 2018. 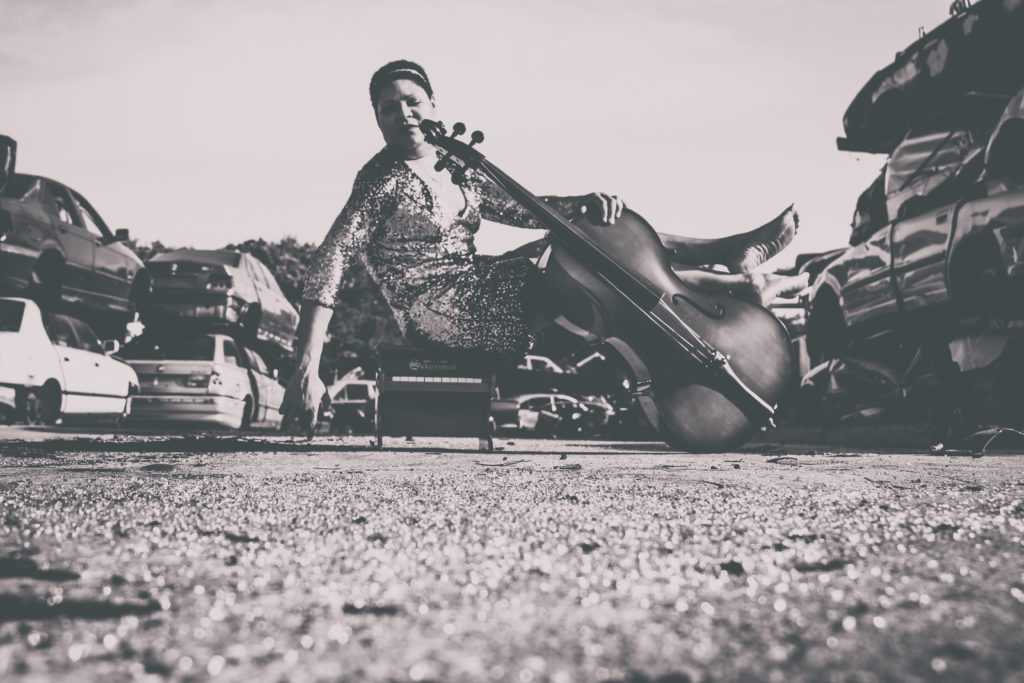