Armenian Music of Remembrance: the 150th Anniversary of Komitas 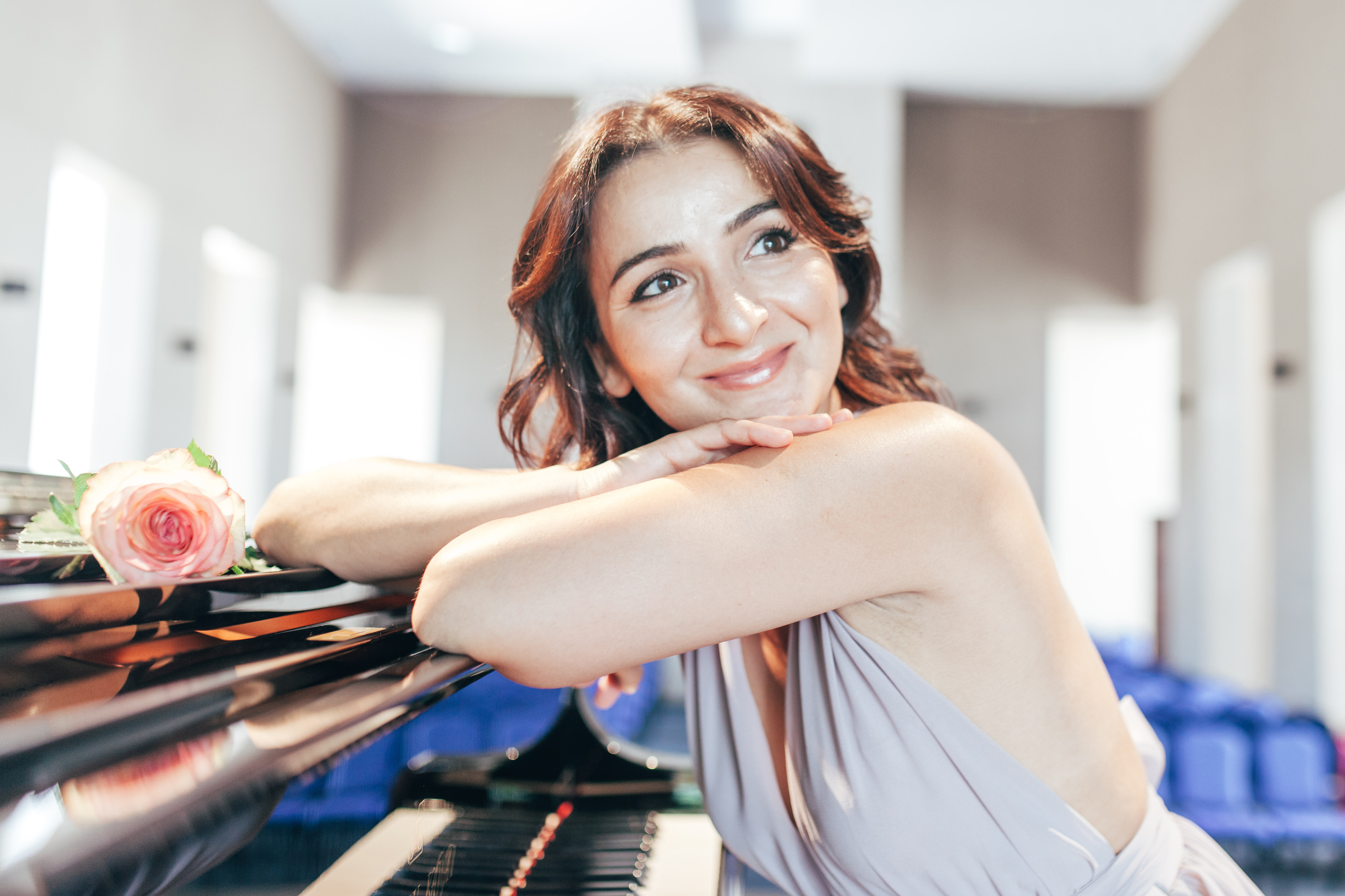 Armenian Music of Remembrance: the 150th Anniversary of Komitas celebrates the legacy of renowned Armenian musician Komitas (Soghomon Soghomonian)(1869-1935). Komitas was an Armenian priest, composer, ethnomusicologist, singer, and choirmaster who traveled around villages collecting and writing down Kurdish and Armenian folk songs. He is considered the founder of the Armenian National School of Music. Komitas was arrested and deported to a prison camp during the Armenian Genocide by the Ottoman government, along with many other Armenian intellectuals. Haunted by the mass death marches and massacres of the Armenian Genocide, he had a mental breakdown and spent the rest of his life in a psychiatric hospital in Paris. Komitas is widely seen as a martyr of the genocide and has been depicted as one of the main symbols of the Armenian Genocide in literature and arts.

The performance will include arrangements of Komitas’ vocal music for string quartet that are still popular today around the world. It will also honor Komitas’ legacy and remember those who, like him, endured horrific tragedy. To do so, Armenian composer and pianist Tatev Amiryan will perform works by Komitas and works in honor of Komitas by other Armenian composers, including her own original compositions “Tristesse” and “Waiting for the Dawn.”

The performance will take place in Preston Bradley Hall at the Chicago Cultural Center and is free and open to the public.