Soulful Haiti: Beyond the Headlines 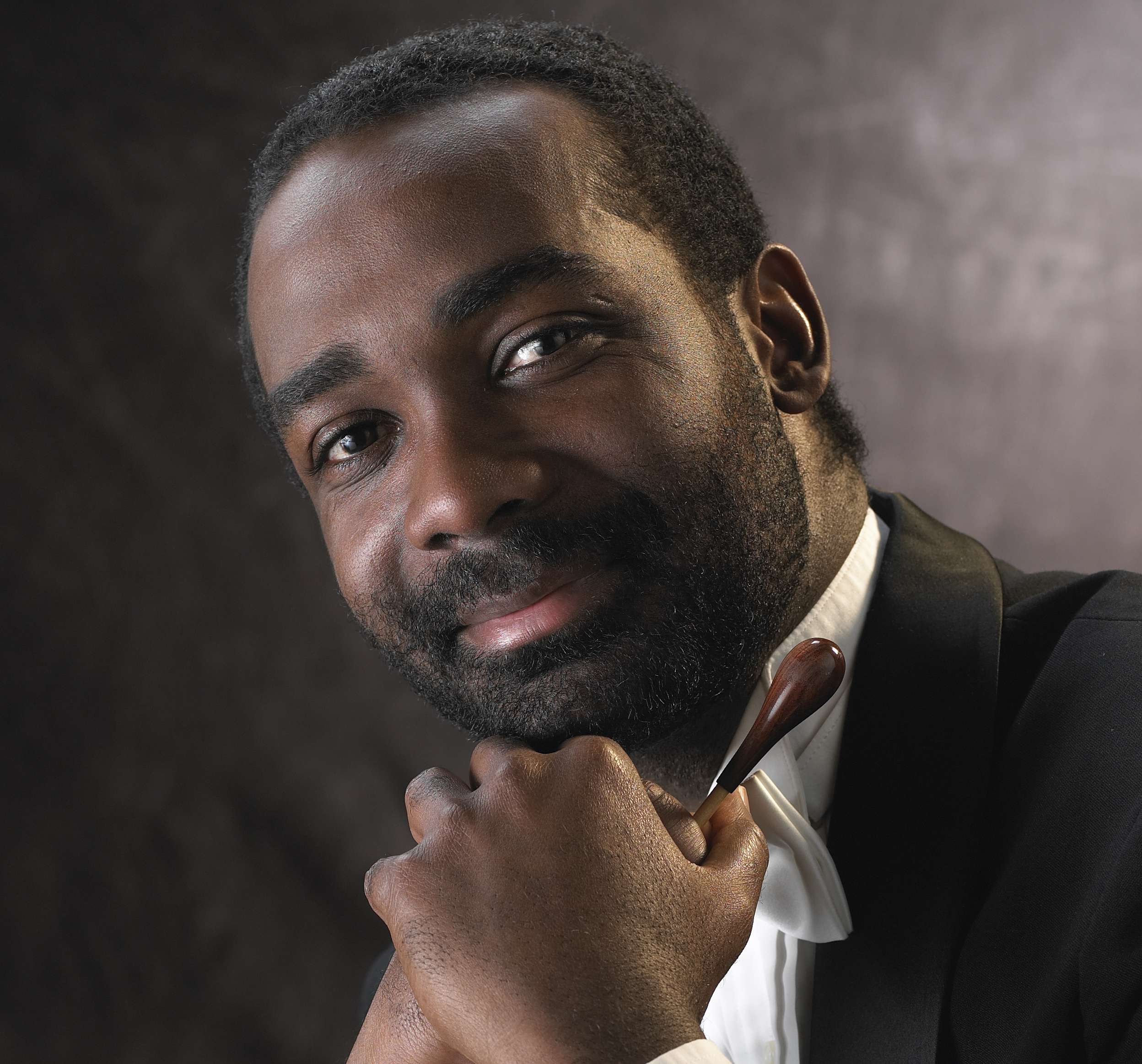 Crossing Borders Music Cellist Tom Clowes will join Haitian-born violinist and composer Jean (Rudy) Perrault in conversations about, and performances of, solo works by Haitian composers. The event will explore the complex beauty, culture, and history of Haiti through its music and musicians. The event is sponsored by Northwoods Strings and will include interaction with the Northwoods Strings student musicians. Members of the public may audit the event.  More information and registration instructions for auditors are available online here. Northwoods Strings says, “We will go beyond the headlines, hearing from Special Student Correspondents about Haiti. We will get to know each other a bit better and have a good time playing together!”

Performer, conductor and composer, Jean (Rudy) Perrault is Director of Orchestras and Professor of Music at the University of Minnesota Duluth (UMD). Rudy coaches chamber music, conducts both the Symphony and Chamber Orchestras, teaches violin and viola, the Graduate literature classes and the Graduate Conducting classes.

Born in Port-au-Prince, Haiti, Rudy earned his Master’s degree in violin performance from Temple University. Upon graduation, he moved to the New York area and has since guest conducted numerous ensembles in Russia, France, Turkey, and Italy. He has also worked in Venezuela where he worked closely with members of “El Sistema” organization (FESNOJIV). Rudy’s performances have also taken him around the globe and his compositions are equally in demand by individuals and ensembles in all four corners of the world. The past several years he has been editing and orchestrating the piano works of Haitian Classical Composers.

Rudy is a founding member of the Kako Foundation (kakofoundation.com), a non-profit organization dedicated to bringing music to at-risk youth, and underserved communities in the US and Haiti. Rudy makes his home in Duluth, Minnesota.

Says Rudy, “I am very excited to share music from my native country. It is a country with a rich heritage and untapped potential.”

“Invocation” is one of Rudy’s favorite Haitian classical pieces for violin. Written by Haitian composer Occide Jeanty (1860-1936) for two violins and piano, “Invocation” was transcribed here for one violin and piano by Rudy. Click here to watch it

Tom Clowes is a Chicago-area cellist and Founder of Crossing Borders Music. Tom was a student of internationally acclaimed cellist Wendy Warner, former Detroit Symphony Orchestra Principal Cellist Italo Babini, and Lawrence University Conservatory of Music Professor Janet Anthony. As a member of the Civic Orchestra of Chicago, he played under conductors Riccardo Muti, Peter Oundjian, and Cliff Colnot. Before moving to Chicago, Tom was a member of the Tucson Symphony Orchestra. He now teaches at the Chicago West Community Music Center of Garfield Park. In the summers, Tom teaches at the Ambassadors Music Institute in Croix-des-Bouquets, Haiti.

Conversations Tom had with Haitians in Haiti after the devastating 2010 earthquake helped shape the mission of Crossing Borders Music. Founded in 2011, Crossing Borders Music has become a leading interpreter of chamber music by composers from under-represented cultures including the Chickasaw Nation, Colombia, Egypt, Haiti, India, Syria, and Uganda, and a pioneering, critically acclaimed presenter of music by graduates of the Bahá’í Institute for Higher Education in Iran.

Says Clowes, “I’m really looking forward to having fun, sharing music, and sharing part of Haiti way too few Americans get to see!”