↓ Skip to Main Content
Home › About Us › Our Staff 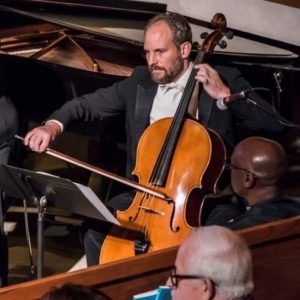 Tom Clowes, Executive Director, founded Crossing Borders Music and served as President of its Board of Directors from 2011 to 2015, at which time he became Executive Director. Tom has served four terms on the Planning Council of the Midwest UU Summer Assembly, on the Development (Fundraising) Committee of the Tucson Symphony Orchestra, as Board Chair of his local church, and was a founding board member of the non-profit organization Building Leaders Using Music Education – Haiti. As a student at Roosevelt University’s College of Performing Arts, he had the fortunate opportunity to learn about arts administration from Henry Fogel, a legendary arts administrator who served for many years as Executive Director and President of the Chicago Symphony Orchestra. In the summers, Tom teaches at the Ambassadors Music Institute in Croix-des-Bouquets, Haiti. Conversations he had with Haitians in Haiti after the devastating 2010 earthquake helped give shape the mission of Crossing Borders Music. 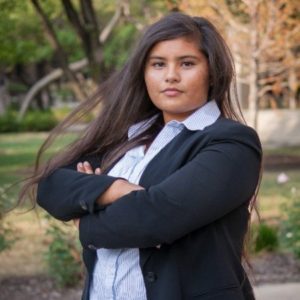 Mitzi Ochoa, Administrative Assistant, earned a Music Business degree at the University of Illinois at Chicago. While a student, she served as Secretary of Kappa Kappa Psi, a national honorary band fraternity focused on service and leadership, and as Student Manager for the UIC Jazz Festival. Mitzi has worked in Production at the Ravinia Festival and served as a volunteer operations assistant at the Chicago Korean Festival. Mitzi has a passion for arts administration as a way to promote lesser-known musicians. When not working in arts administration, Mitzi enjoys playing saxophone and teaching Tae Kwon Do!