Cello Around the World

free and open to the public 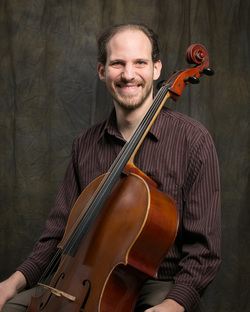 Free-will donations for the Haitian American Museum of Chicago will be accepted.