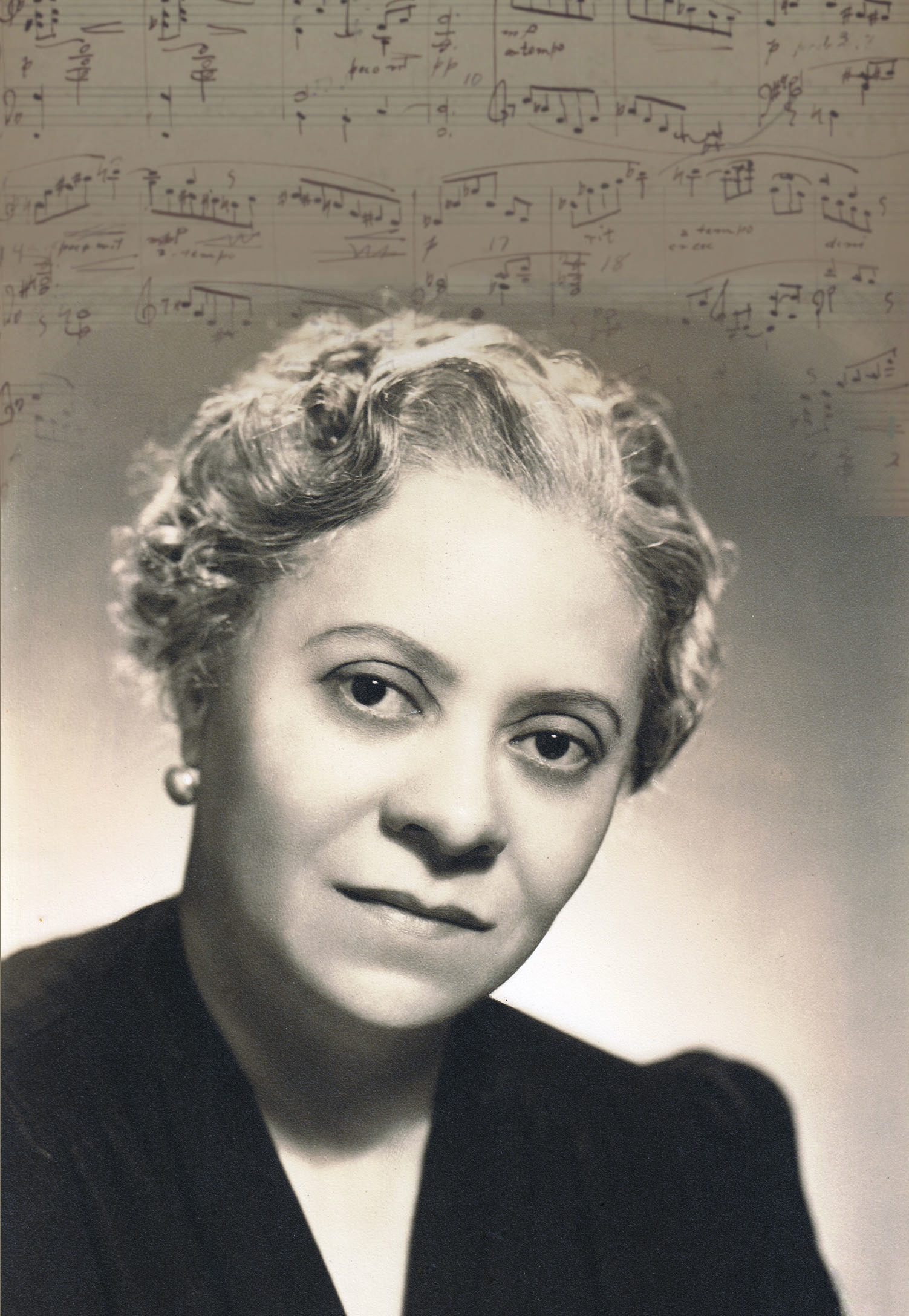 Join us for a Mother’s Day celebration including music by Odaline de la Martinez, Teresa Carreño, Parisa Sabet, and Florence Price! The program will be shared on the Crossing Borders Music Facebook and YouTube channels.

The program includes late 19th/early 20th century Venezuelan composer Teresa Carreño’s String Quartet, and the “Mi Teresita” waltz she wrote for her daughter. Carreño, a mother of three, was an internationally renowned soprano and concert pianist who performed with Gustav Mahler, Edvard Grieg, and other legends while touring across four continents.

We’ll also share movements 2+4 of Florence Price’s Piano Quintet. Originally from Little Rock, Arkansas, Price moved to Chicago, where, as a mother of three, she became an important contributor in Chicago’s Black Renaissance, and the first African-American woman to have a work performed by a major orchestra.

Hear also Odaline de la Martinez’s “Asonancias” for solo violin, performed by Crossing Borders Music violinist – and resident mother – Jennifer Leckie. Martinez, a Cuban-American composer and conductor currently living in the UK, is the first woman to have conducted a BBC Proms concert. She’s also a recipient of the Villa Lobos Medal, recognizing her championship of music by Brazilian composers.

Multi-award-winning composer Parisa Sabet’s refreshing trio “When the Roses Laugh in Full-blown Beauty” is inspired by the poet Rumi, who wrote, “That which God said to the rose, and caused it to laugh in full-blown beauty, He said to my heart, and made it a hundred times more beautiful.” Sabet shares that “her distinctive musical language springs from her Iranian roots, Western education, and passion for socially engaged arts” including efforts to “foster harmony among diverse people.”

This program is partially supported by a grant from the Illinois Arts Council Agency through federal funds provided by the National Endowment for the Arts.