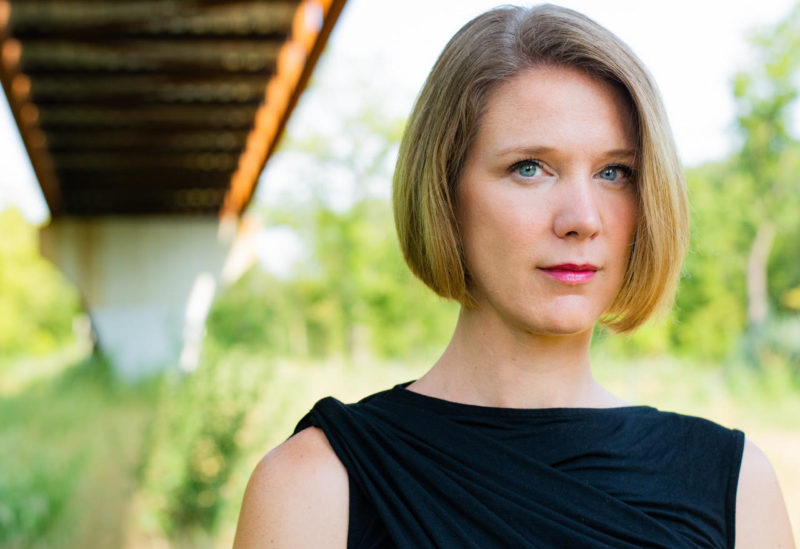 Hear music lost for over a century, and a world premiere performance, in this ground-breaking program of Haitian piano music by Crossing Borders Music pianist Marianne Parker! This event marks the official release of Marianne’s new CD of Haitian piano music! The performance launches Crossing Borders Music’s “Choosing Life and Freedom” series and the Chicago Cultural Center, featuring music by composers who responded to terrible tragedies with music affirming life and to oppression with music affirming freedom.

Free and open to the public

About the Music: Audiences will hear music lost for over a century, and a world premiere performance, in Pages intimes, a ground-breaking program of Haitian piano music performed by Crossing Borders Music pianist Marianne Parker. Founded on the largest and most successful revolution of enslaved people in history, Haiti’s independence was not recognized by other countries for decades. After, Haiti was still often not treated as an equal partner of other countries in the international community. In response, generations of Haitian composers wrote music to show Haitians were just as capable and talented as anyone else and, later, that African and Haitian themes were worthy of being celebrated in art music.

The program‘s namesake composition is the finely crafted, intensely emotional Page intimes by composer Edmond Saintonge. A prolific composer in his lifetime, Saintonge’s music became shrouded in obscurity after his death in 1907. The recent work of scholars Claude Dauphin and Robert Grenier, rediscovering and recreating Saintonge’s scores, makes this performance possible, bringing to life Saintonge’s music for the first time in over a century. Haitian composer Ludovic Lamothe (1882-1953), known as “Black Chopin” and “The Last of the Romantics,” infused the same lively Haitian méringue rhythms into his Quatre Danses (Four Dances). Carmen Brouard (1908-2005) was a well-regarded Haitian-Canadian composer, pianist, and music educator. She dedicated her impressionistic, colorful Nocturne No. 1 to one of her students. Emile Desamours‘ (b. 1941) Sonate folklorique celebrates women through the Haitian folk songs that are the basis of the work’s three movements. Finally, this concert includes the world premiere of Arôme musical (Musical Fragrance) by Haitian-American composer Gifrants. The piece uses the compositional technique Gifrants describes as “natif,” drawing extensively on the rhythms, melodies, and harmonies of Haitian musical traditions. The work testifies to a tradition that is not lost but growing still today.