Recovering the Art of Eustasio Rosales 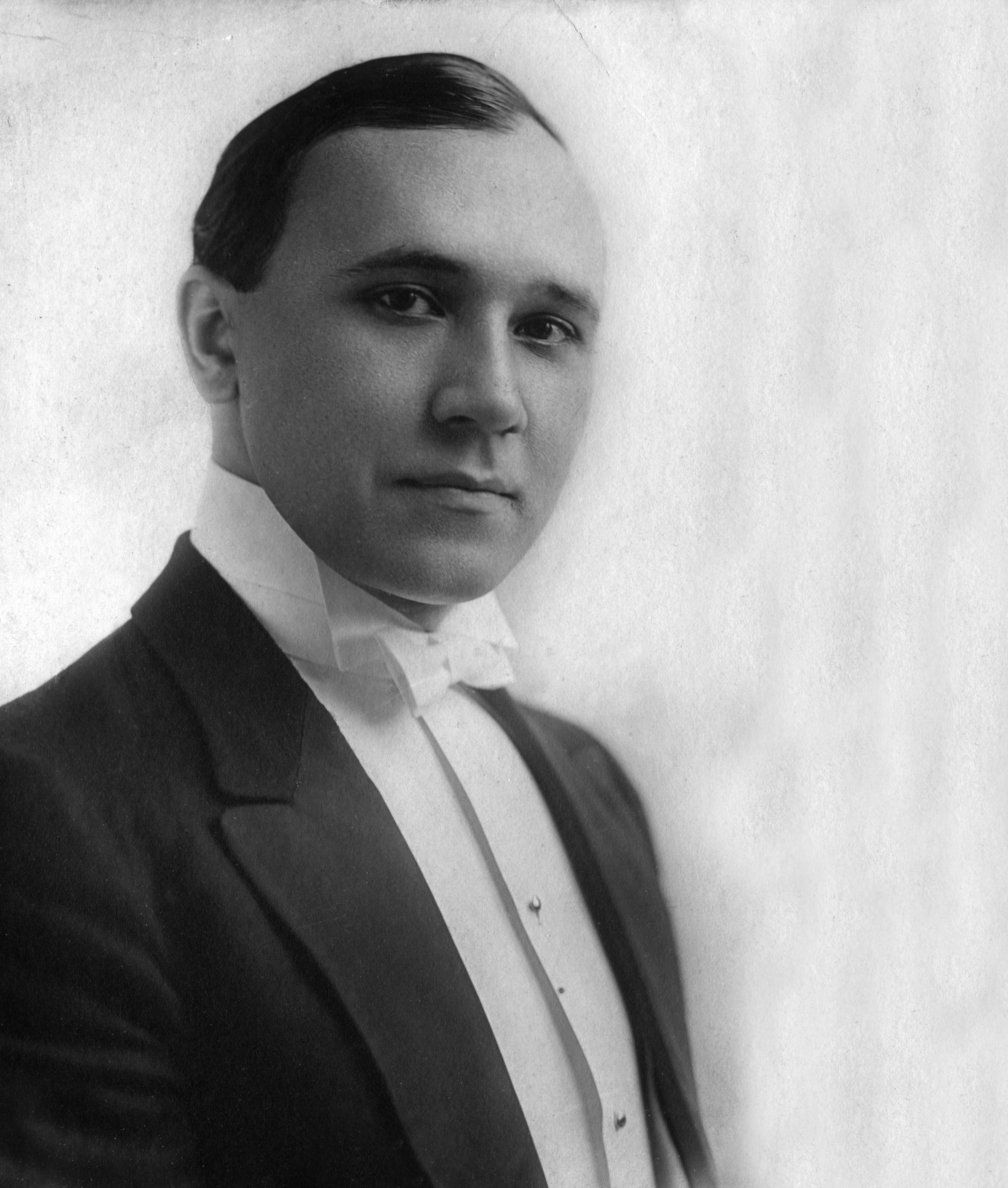 “Recovering the Art of Eustasio Rosales” is unique, interactive livestream documentary and music event celebrating the life and music of Eustasio Rosales, “Chicago’s first Hispanic composer.” The event will start with a screening of “The Way to Andina” by Rosales great-grandson, filmmaker Arlen Parsa, a multi-award-winning funny documentary about Rosales and the journey to rediscover his music! Parsa will then interact live with viewers, answering questions in real time. Then, Crossing Borders Music will share performances of Rosales’ recently rediscovered chamber music found by Crossing Borders Music and Parsa in Rosales’s grand-daughter’s basement including his string quartet, violin sonata, and songs for soprano and piano, featuring guest artist Carolina Gomez.
Eustasio Rosales was a Colombian immigrant who came to Chicago seeking a better life. Now known as “Chicago’s first Hispanic composer,” his music was celebrated in his lifetime, including in performances by the Chicago Symphony Orchestra. After his death, though, his music has languished in storage in his grand-daughter’s basement. The concert will premiere recently rediscovered scores from the composer’s granddaughter’s collection, unearthed and performed for one of the first times in the 84 years since his death!
The performance will be broadcast on Facebook Live and YouTube.
This is the final performance of Crossing Borders Music’s 2019-2020 six-concert series “Choosing Life and Freedom.” Its initial May performance date was canceled because of the pandemic.
This program is partially supported by a grant from Illinois Humanities.
This program is partially supported by a grant from the Paul M. Angell Family Foundation.
This program is partially supported by a grant from the Puffin Foundation.
This program is partially supported by a grant from the Illinois Arts Council Agency.
Pictured: a black and white photo of composer Eustasio Rosales