free and open to the public 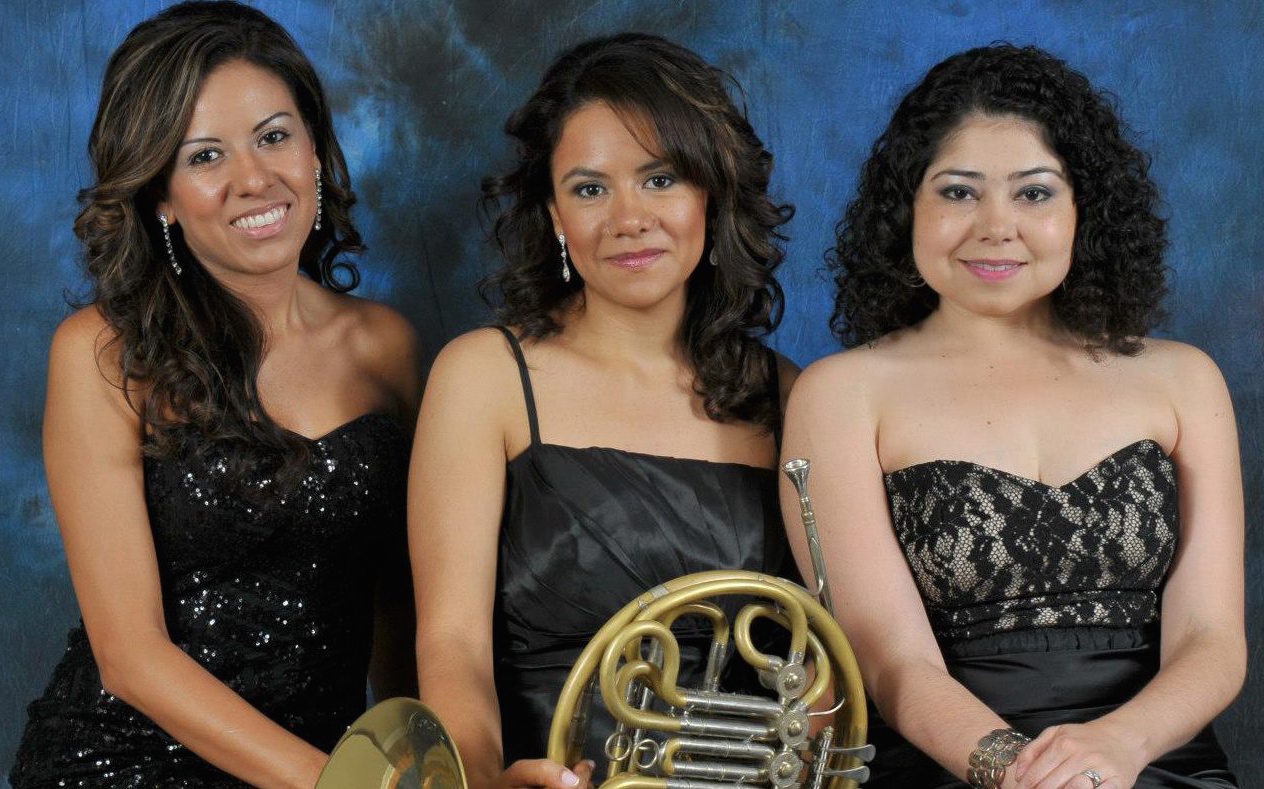 Enjoy the art of Eustasio Rosales in this performance of his recently rediscovered chamber music, including the world premiere of his violin sonata! Eustasio Rosales was a Colombian immigrant known as Chicago’s first Hispanic Composer, and his music was celebrated in his lifetime, including in performances by the Chicago Symphony Orchestra. After his death, though, his music has languished in storage in his grand-daughter’s basement. The concert will premiere recently rediscovered scores from the composer’s granddaughter’s collection, unearthed and performed for the first time in the 83 years since his death! Of special note, the concert will include the world premiere performance of Rosales’ violin sonata, a work Rosales left incomplete and which has been completed by composer and arranger Daniel Fawcett!
In addition to enjoying music no living person has ever heard, audiences will have a chance to meet Rosales’ great-grandson Arlen Parsa, who created the award-winning documentary “The Way to Andina” about the rediscovery of Rosales’ works.
Performers will include members of Mulati Ensemble and Crossing Borders Music.
Free and open to the public.
This program is partially supported by a grant from the Illinois Arts Council Agency
This project is partially supported by a grant from the City of Chicago Department of Cultural Affairs and Special Events.
+ Google Calendar+ iCal Export

Scroll back to top